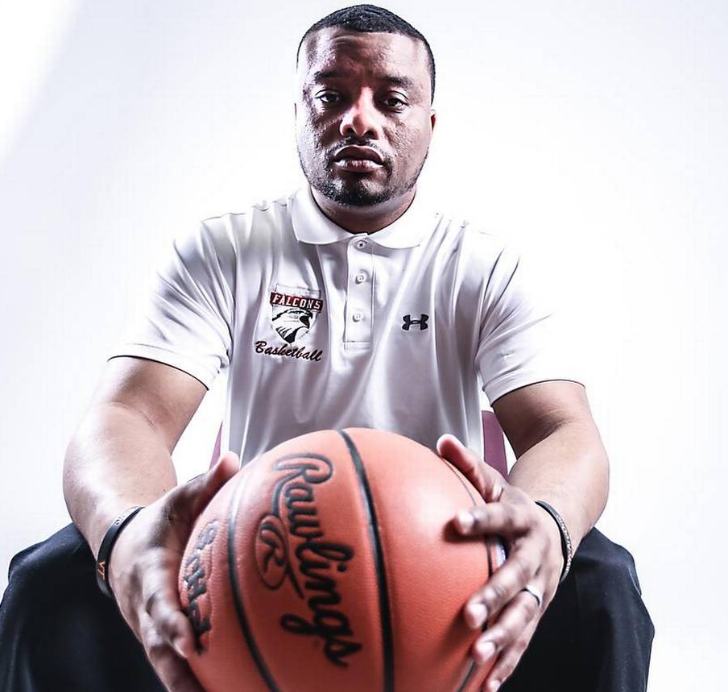 In a society where we are constantly judged off the physical aspect of our appearance and well-being.  We can get lost and forget to remember how important mental prominence is for our young athletes.  To be as good as you can possibly be, you must have a stable hold of your cognitive space.  This article will be modified to assist the athlete in developing their mind towards a peaceful placement; part one will explore Acceptance, the first element in the path towards peace.

Today’s athlete is faced with multiple avenues of influence, distraction and persuasion.  If one is not careful, they can find themselves being pulled in multiple directions when it comes to finding themselves.  To pursue a place and peace of the mind, athletes must know how to accept.  You cannot grow in peace if you do not accept who, what and where you are.

Accepting who you are as an athlete, especially for young ones can be difficult.  The world throws “who” you should be at you in all ways, from the TV, billboards, social media and, even your peers.  However, none of this is important as it concerns your pursuit of peace and happiness.  Embracing who you are will enable you to identify who you can grow to be.

For instance, the mental awareness of your weaknesses and strengths will help you use one to push forward the other.

What do I mean?

Let’s use basketball for example.  For instance, say that I am a compact six-foot guard with a vicious first step and a mean finish at the rim.  On the contrary, I know my pull up jump shot is trash!  So how can my strength pull along my weakness? First, I have to accept that I can’t shoot (right now). So I have to get in the gym and work on my game over and over again.  Now, my strength of having a great first step has added to my game because I accepted that I can’t shoot.  Now when the defense collapses hard on my first step and prevents me from getting to the rim, now I can pull up and shoot because my strength has pulled along my weakness, all because of acceptance. 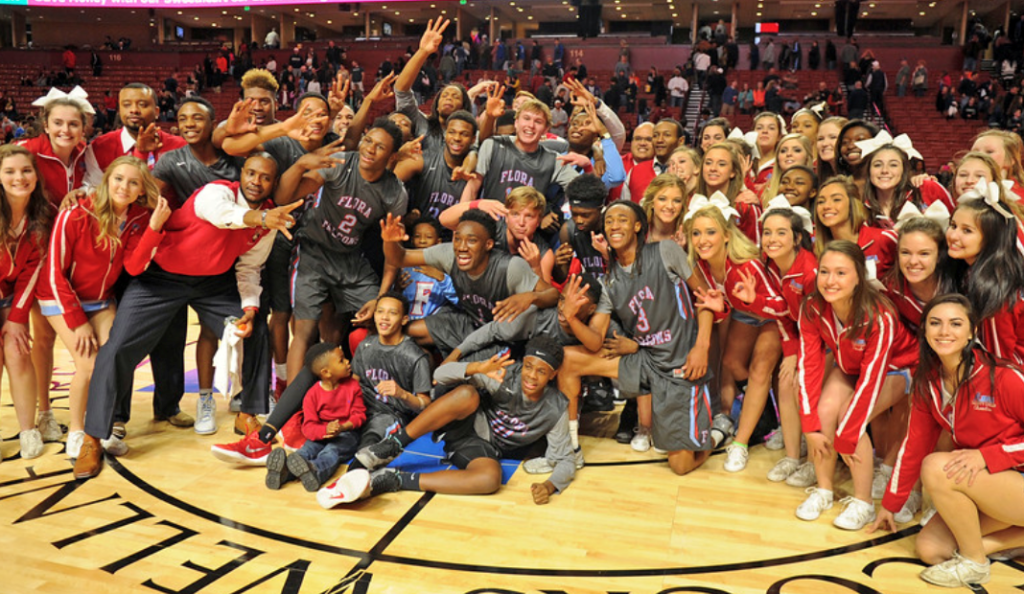 Next, you must accept what you are.  Don’t get who and what confused.  Your what describes how you use your abilities.  To use myself for instance, I am a loving person who’s blessed to be a father, husband, family member and devoted friend.  Because I know my who, my what is that I am as a teacher and coach.  This is because I enjoy and find peace in helping others.  On another note, at times it is difficult for me to accept my what, and this is where one’s “what” can disrupt their Peace.

You must accept what you currently are, whether it’s a job title you hate, or playing “out of position” on a team.  Your requirement is to accept it, if not, the lack of peace you neglect will disable you from maturing to where you need to be!

We will use another sport this time.  For instance, say MY role on my HS football team is that I am a “special teams specialist”.  When folks ask what I do, I atheistically say “Special Team Specialist”!  Though I aspire to bring more to the table, I accept what I do for the team.  I sprint down as fast I can every rep and try to help my team.  And I believe that when coach sees that I have the speed to be on the field I will get my chance.  If I get two snaps in a game, break a big play on an opportunity then the rest will be history!  It all started with accepting what you were.  You must fight the temptation of frustration and “not doing what you want”.  It can be extremely difficult, but you must train your mind to do so.

Finally, accept where you are.  This does not mean you are at your end; however, it does mean you know where you can go.  The cloud of frustration creates all types of storms in your life; in addition, if you are constantly frustrated with where you are, you will be rained upon with thoughts of unfairness, contempt, and even anger.

Accepting where you are is important because it creates a path, road and direction on how to get where you need to be.  A mindset at peace, is a mindset that is not limited.  Moreover, your “where”, and acceptance of, enables your mind to grow and accept the necessary step in where you want to be.  I won’t use a sports analogy for the “where” because I do not want the reader to get lost within the essence and purpose of this series, which is cognitive growth and health within athletes.

In summary, you must go through the stages of acceptance to get to the next step as it relates to the Elements of Peace.  Your Who, What and Are where are essential to having an accepting mind.  An accepting mind leads to the next mental platform of peace, which is respect.

For all my “TBNR – Young Great Ones”!

Check out these 2 exercises for Improved Hip Mobility on TheAthleteMaker.com