3 Smart Questions Every Parent Should Ask A Strength Coach 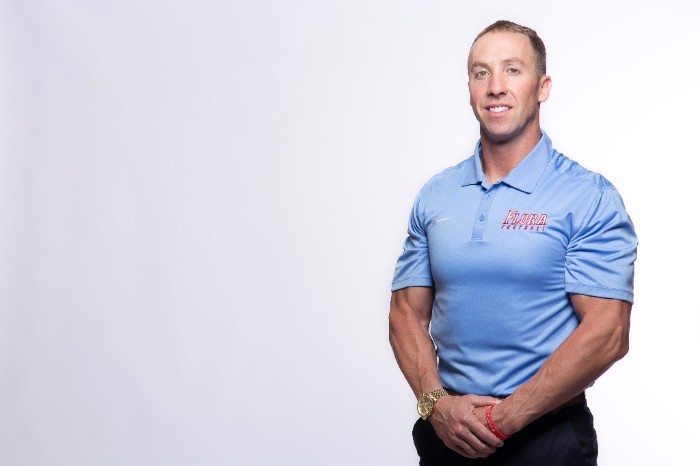 QUESTIONS EVERY PARENT SHOULD ASK THEIR CHILD’S STRENGTH COACH

There’s no better breeding ground for being a success in life than sports and in the weight room.  All parent’s should make sure they find a coach that believes in not only training their child to be a better athlete, but also how to be a better person.

At the youth (6-12 years old), and the high school level (13-18 years old) an athletic development program should be focused on the athlete learning the proper fundamental movement patterns and teaching the athlete the tools needed to reduce the likelihood of injury.  All coaches want the best for their athletes, but parents should still research their child’s strength and conditioning coach to make sure that they are knowledgeable, specifically about how to train youth athletes.

A properly qualified strength and conditioning coach should know how to properly progress and regress young athletes.  They should be able to identify injury risks in the athlete before they become potential problems. Some unqualified coaches may not have that training or expertise. 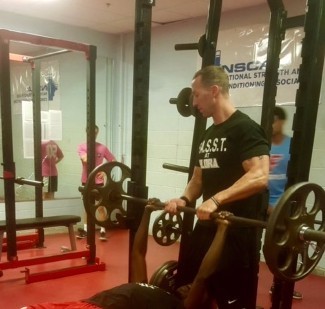 Here are 3 questions I encourage all parents to ask to learn about their child’s strength program and the coaches knowledge.

Programs for kids in 7th and 8th grades should be different than those designed for kids in the 11th and 12th grades. Programs should be adapted and progress as kids become older, more experienced and have better movement competency. If your child comes home and excitedly announces, “The coach has us doing the same training program as the local university”, that is a red flag! College strength coaches are coaching older, more experienced and more physically mature athletes.  A program designed for a younger athlete should be differentiated to meet them where they are in terms of their athletic development.

2.      Is your training designed for overall athletic development or is it primarily sport-specific?

To reduce injury risk, a teen’s strength and conditioning coach should focus on overall athletic development and not “sport-specific strength training”. For example, some inexperienced coaches may want to start training basketball players on the VertiMax because that’s what they believe will make them jump higher.  However, athletes especially youth athletes,  first need to learn how to absorb force properly.  They need to learn how to bend and land properly. After that, they need to develop a strength base with age-appropriate movements, before venturing to a VertiMax machine.

If you want to be the best you must dedicate yourself to strength training and athletic development.  The stronger you are, the less likely you are to sustain an injury. My strongest athletes are my most durable athletes. Many teen athletes, especially in certain sports, are at risk for not getting enough strength training.  For example lacrosse is getting more and more popular across the country. Yet lacrosse players generally don’t get as much strength training as those playing football or basketball. As a result, their injury rates are exponentially higher because they are not as strong.  I encourage all to find a strength coach.  Do not be afraid to ask prospective strength coaches about their program philosophy, experience and qualifications.

Check out these 2 exercises for Improved Hip Mobility on TheAthleteMaker.com