Happy Thanksgiving & Check Out This Dunk! 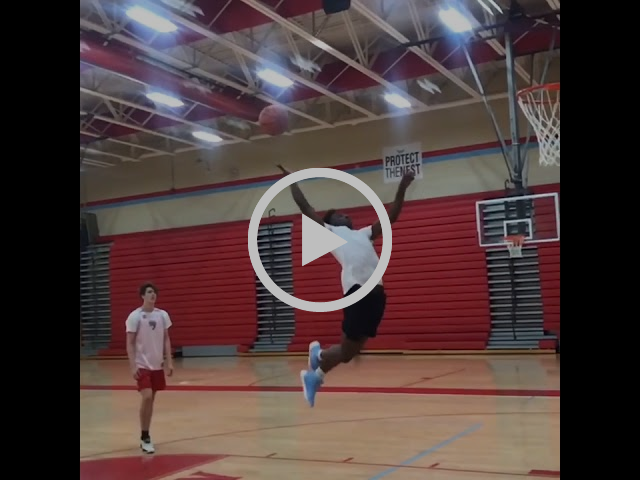 I hope you all have a great Thanksgiving!

Enjoy your day and enjoy your families!

I wanted to send you a video of one of our athletes very impressive dunks!  He is blessed with some great genetics, but he also is a very hard worker in the weight room and on the court.

I hope many of you are enjoying the rewards of improved athleticism.

I’d love to hear about your success stories, feel free to send me videos or a short note about any improvements you’ve seen.

Bryan Meagher is currently the Associate Head Coach of the 2016 Dick’s High School National Basketball Championship team Oak Hill Academy. During his coaching career he has coached numerous NBA players that have included Kevin Durant, Rajon Rondo, Brandon Jennings, Josh Smith and Ben McLemore. In Coach Meagher’s tenure, he has been a part of five high school basketball National Championships. You can follow him on Instagram for workout tips @Bmeagher22.